I enjoyed six hardworking, even magical years at the GSE, a place that imposes and gifts opportunities to study with like-minded intellectuals, in the hope of understanding and helping resolve social problems. My research on race and class factors affecting charter school development included stimulating mentorship and eventual, life-long friendships of professors Jabari Mahiri and Bruce Fuller, along with classmates.

Before my studies there, I’d already spent twenty years in classrooms, from San Francisco high schools, to a Mexican university, to local community colleges. As an English teacher determined that students become confident writers, I responded to their papers with extensive dialogue. With my new doctorate and fired-up analysis from Social and Cultural Studies in Education, I was hired by Sac State to teach at their Education School in 2005.

After five years there, I was overwhelmed. I felt guilty about “abandoning” my hard-earned Ph.D. but after thirty years in classrooms, I needed to leave schools. I retreated to northern California, to a funky forest cabin I’d had since 1985. There, I redesigned my life, from living off-grid, using a composting toilet, to engaging in other physical labor (such as “ashes out, wood in” for the woodstove). I abided by “Live simply, that others may simply live.” But it ain’t really so simple out in the woods!

Changing my career was harder. I’d been a teacher from the time I left college. What else could I do? Nothing, I thought.

In reality, skills gained for a doctorate serve in many endeavors: research; processing written information; engaging and interviewing diverse people; coding, organizing, and synthesizing multitudinous sub-topics gleaned from readings and interviews; writing clear and compelling narratives; learning how to discuss and engage issues of gender, race, and class forthrightly. All these skills transfer to other kinds of reporting and writing.

I initially contacted a publisher and began editing manuscripts sent via the internet. As with teaching, I still help people refine their writing, but now I work for writers seeking to publish, not simply glance at a grade and throw away their work. Most fortuitously, I’ve helped create memoirs, saving stories for posterity. I now contribute to a different kind of educational effort, especially significant where Native folks are concerned, given historical efforts at indigenous genocide in this country.

Two memoirs that I worked on developed out of local friendships. One was with Fred Short (Chippewa), an American Indian Movement Spiritual Leader. In our interviews, he revealed his transformation from an angry, alienated youth to a sober activist for Native sovereignty rights. From his time in prisons, he learned the value of teaching Native traditions to Indian prisoners and helping young people connect to Native cultural roots.

Priscilla Hunter, an elder of the Coyote Valley Band of Pomo Indians, told her childhood story of how her family had to abandon their ancestral lands in the 1950s and were then illegally removed from federal Indian enrollment. After a court battle to reestablish their enrollment, the family worked vigorously to create a now vibrant reservation community. Priscilla has been central to many organizations and movements to protect the environment and the rights of Native people to re-claim cultural artifacts and ancestral sites. Her memoir comes from twenty interviews with her and twenty others, including her partner, family, friends, and associates from many organizations over time. The story of Priscilla and her tribe presents a contemporary history of California Indians who’ve revived their culture and provided regional leadership.

Besides helping with others’ manuscripts, I’ve also written a book with a former schoolmate, David Waddell, about our separate and unequal experiences attending the same private middle school in a wealthy Connecticut community.

The school administration resisted integration until 1969. David was one of the first two African American students to graduate. Connected via Facebook, we began long phone talks (he from Texas) about our vastly different experiences in the school and town. He faced insecurity born of racism and not fitting in socioeconomically. I, too, had reasons for not fitting in, given my family’s dysfunction, yet was privileged in every other way. Our coming book explores life across the race and class divide in that time and place.

Ah, how the GSE helps us thrive in all kinds of ways, applying the wonderful skills and education gained there. 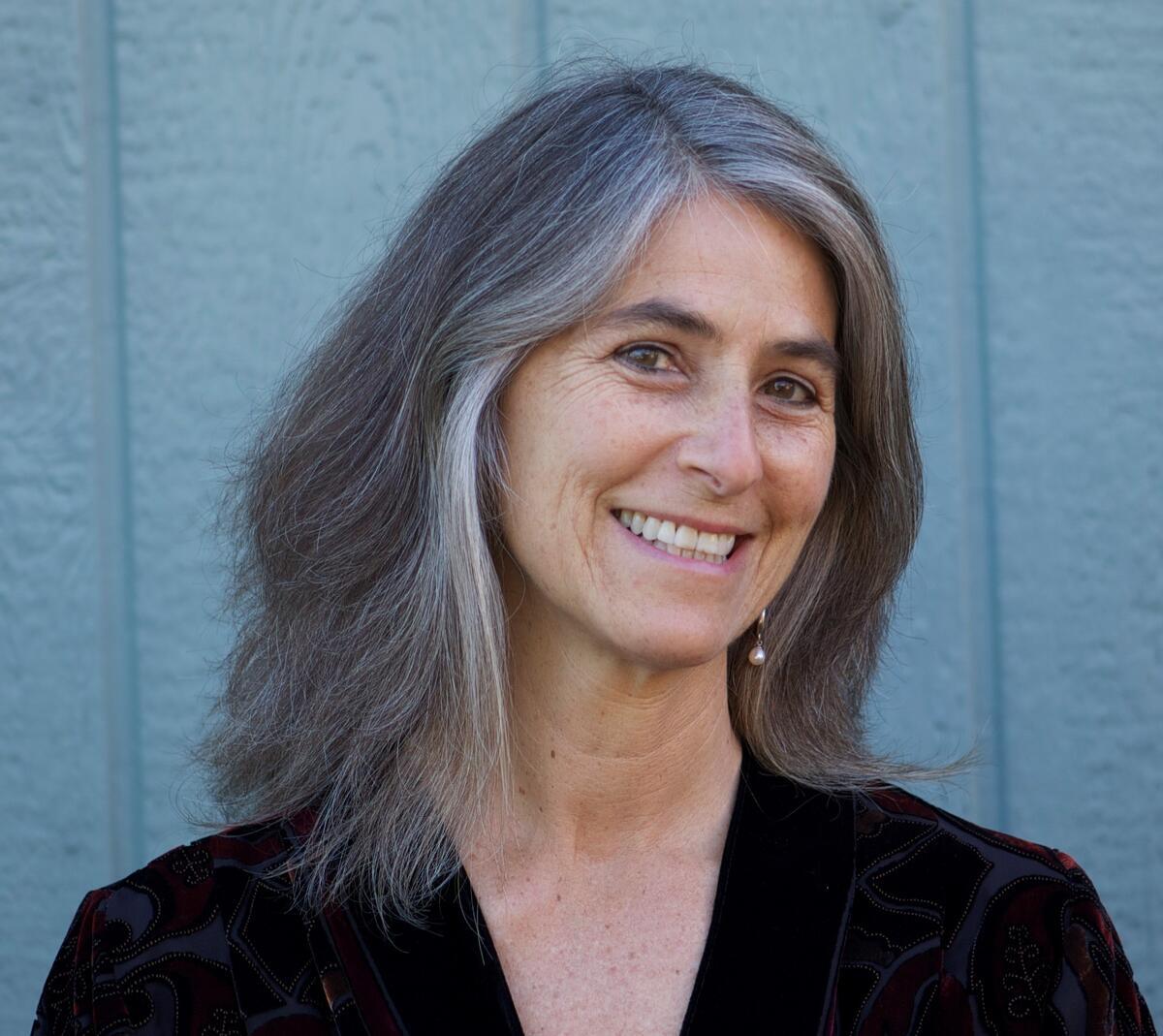 Kim is a longtime teacher turned editor and writer. She has taught at various high schools and community colleges in the Bay Area, at the Universidad de Guanajuato in Mexico, and at Sacramento State.

Kim has edited several books, including The Morning the Sun Went Down by Darryl Wilson and Literary Industries by Hubert Howe Bancroft, her great-great-grandfather and namesake of Berkeley's Bancroft Library. A book about H.H. Bancroft's wife and predecessor will be published in 2023, titled Archived Women.

In 2014, Kim's book about the founder of Heyday Books, titled The Heyday of Malcolm Margolin, was published. Kim is currently working on a collaborative memoir with her former schoolmate, David Waddell, called Same School, Different Class.

She lives in Willits, Calif., in a redwood forest and enjoys the nouveau-Thoreau challenges and opportunities of life in a small cabin with a satellite dish on top.

Read Kim's blog, “Urban Woman’s Guide Back to the Land."