Corey Professor of Education Andrea diSessa is a member of the National Academy of Education. His research centers around conceptual and experiential knowledge in physics, and principles for designing flexible and comprehensible computer systems. He is the director of the Boxer Computer Environment Project. Boxer is an integrated system that allows non-experts, including teachers and students, to perform a broad range of tasks, including programming. His current work focuses on student ideas concerning "patterns of behavior and control." Please see the description of our Patterns Project: http://gse.berkeley.edu/patterns-project

diSessa was twice a Fellow at the Center for Advanced Study in the Behavioral Sciences in 1997-98, 2007-08. He is a Fellow of the American Educational Research Association. He wrote the books Changing Minds: Computers, Learning and Literacy (2000); and Turtle Geometry: The Computer as a Medium for Exploring Mathematics (with H. Abelson, 1981); and edited the volumes Knowledge and Interaction: A synthetic agenda for the learning sciences (with M. Levin and N.J.S. Brown, in press 2015) and Computers and Exploratory Learning (with C. Hoyles, R. Noss, and L. Edwards, 1995). He has written numerous articles, including "Toward an Epistemology of Physics," in Cognition and Instruction (1993); "Local Sciences: Viewing the Design of Human-Computer Systems as Cognitive Science," in Designing Interaction: Psychology at the Human-Computer Interface (1991); "What Do 'Just Plain Folk' Know about Physics," in The Handbook of Education and Human Development: New Models of Learning, Teaching and Schooling (1996); and Modeling at the knowledge level: The construction of causal schemes, Cognitive Science (2014). 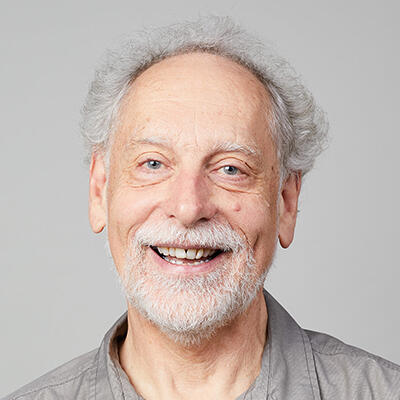