On July 1, 2021, Edley began his term as Interim Dean of the Berkeley Graduate School of Education. At Berkeley since 2004, Edley has continued as the Honorable William H. Orrick, Jr. Distinguished Professor and Dean Emeritus (2004-13) at the Law School. Before Berkeley, he was a professor at Harvard Law School for 23 years, where Professor Gary Orfield and he co-founded the Harvard Civil Rights Project. Edley’s teaching and research are in administrative law, civil rights, and education policy.

Edley co-chaired the congressionally chartered U.S. Department of Education's national Equity and Excellence Commission (2011-13). He served in White House policy and budget positions under presidents Jimmy Carter and Bill Clinton. In President Clinton’s Office of Management and Budget, Edley’s portfolio included budgets and major policy matters across five Cabinet departments and 40 independent agencies. Edley also held senior positions in five presidential campaigns: policy director for Michael Dukakis (1988); and senior policy adviser for Al Gore (2000), Howard Dean (2004), Barack Obama (2008), and Hillary Clinton (2016). In 1993, he was a senior economic adviser in the Clinton Presidential Transition, responsible for housing and the regulation of financial institutions. In 2008, he was a board member for the Obama Presidential Transition, with general responsibility for White House priorities in health care, education, and immigration.

Edley was a congressionally appointed member of the U.S. Commission on Civil Rights (1999-2005), and a member of the 2001 bipartisan National Commission on Election Reform, which was co-chaired by Presidents Gerald Ford and Carter. He is co-founder (2015) and president emeritus of The Opportunity Institute, which focuses primarily on education equity issues.

Among his professional affiliations, Edley is a fellow or member of: the American Academy of Arts & Sciences; the National Academy of Public Administration; the Council on Foreign Relations; the American Law Institute; and the Advisory Board of the Hamilton Project at the Brookings Institution. He is a frequent member or chair of committees for the National Academies of Sciences, Engineering, and Medicine. Recently, he chaired study committees that evaluated NAEP performance standards, recommended adult literacy standards, and designed a national system of educational equity indicators. 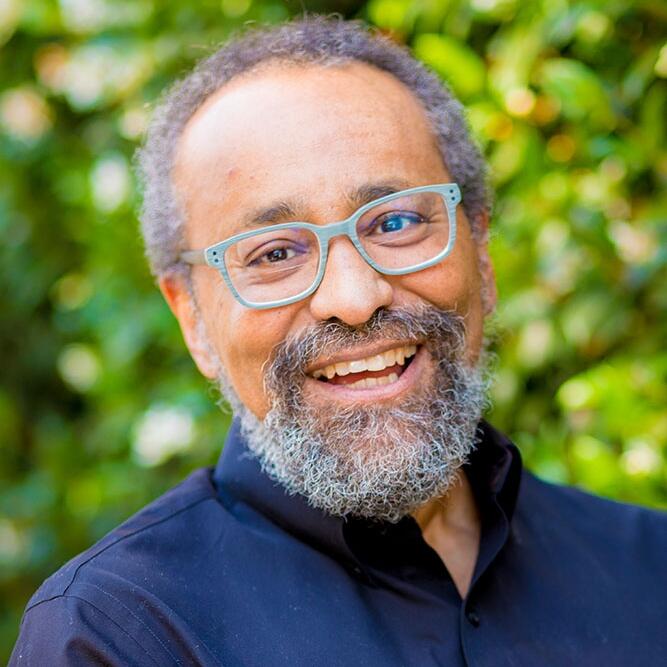