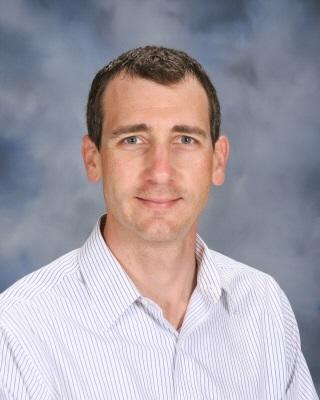 ← Back to the PLI Directory

Doug Kleinhenz’s career as an educator began in January 2001 in the Alum Rock Union School District (ARUSD) in San Jose, California. In 2004 he had the privilege of being a founding teacher at Renaissance Academy, a new small middle school of choice. In July 2009, Doug became the proud principal of Renaissance Academy. In his position as a middle school principal, Doug has had the opportunity to lead and collaborate with an extraordinary team of teachers and to work with his principal colleagues to share best practices and to build and implement effective systems that influence and support middle school students throughout ARUSD. He believes teaching and building great schools is the most important work in the world. Doug has had the honor of co-teaching the Data for School Improvement course in the Principal Leadership Institute since January 2017.