Julien Putz is a first-year doctoral student in the Graduate Group of Science and Mathematics Education (SESAME) at UC Berkeley. His primary advisor is Prof. Dor Abrahamson and he is an active member of the Embodied Design Research Laboratory. He is interested in understanding and modelling the cognitive processes that constitute mathematical thinking from an embodied and enactive perspective. Further interests of his include the relationships between physical skill acquisition and conceptual learning in mathematics. He also seeks to leverage first-person methodologies like microphenomenology in the context of embodied design, and to integrate first-person data with measurements from eye-tracking, motion capture, or neural recordings.

Prior to attending UC Berkeley, Julien received his undergraduate education at the University of Glasgow in Mathematics and Theater Studies. His honors thesis explored conceptual and epistemological affinities between mathematics and theatre. In particular, he investigated the role of narrative, multimodality, and movement in mathematical practices, which awakened his interest in embodied cognition and the learning sciences. In August 2020, he received his Master's in Mathematics from the University of Luxembourg. He wrote his Master’s thesis as part of an internship at IEE S.A. on Finite Element simulations in metasurface antenna design. 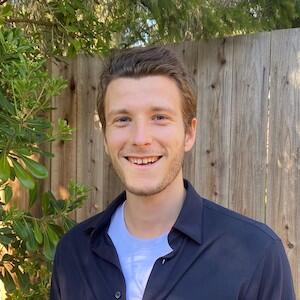