Michael J. Dumas is an Assistant Professor at the University of California, Berkeley in the Graduate School of Education and the African American Studies Department. He earned a Ph.D. in Urban Education with an emphasis in social and educational policy studies from The Graduate Center of the City University of New York. His research sits at the intersection(s) of the cultural politics of Black education, the cultural political economy of urban education, and the futurity of Black childhood(s).

He is primarily interested in how schools become sites of Black material and psychic suffering and anti-black violence, how disgust with and disdain for blackness inform defenses of inequitable distribution of educational resources, and ways that anti-blackness persists in education policy discourses and in broader public discourses on the worth of economic and educational investment in Black children. His recent publications have appeared in such journals as Teachers College Record, Race, Ethnicity and Education, and Discourse, and he was an invited contributor to the Handbook of Critical Race Theory in Education and the Handbook of Cultural Politics and Education. He is currently lead editor of a forthcoming special issue of Teachers College Record, titled, “Political Economy, Race and Educational (In)equality: Realizing and Extending the Radical Possibilities of Jean Anyon,” and is also lead editor for the 2016 Politics of Education Yearbook, which will appear as a special issue of Educational Policy dedicated to the cultural politics of race. 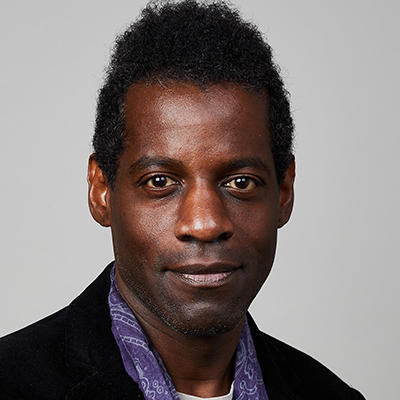 Ph.D., The Graduate Center of The City University of New York, Urban Education