Harley Shaiken looks at the role of schooling and skills in the global economy. He explores issues at the intersection of information technology, work organization, labor, and globalization. In particular, he has examined issues of economic and political integration in the Americas, with a focus on the United States and Mexico. He is currently the recipient of grants from the Ford and Hewlett foundations. Since 1998, he has been chair of the Center for Latin American Studies at UC Berkeley. In 1991 he was presented with the Outstanding Teaching Award at the University of California, San Diego. He has served as an adviser on globalization to key leaders of the United States Congress and to policy makers throughout the Americas. His article, "The New Global Economy: Trade and Production under NAFTA," was published in the Austrian Journal of Development (2001). He is also the author of several books, including Mexico in the Global Economy (1990); Automation and Global Production (1987); and Work Transformed: Automation and Labor in the Computer Age (1985). 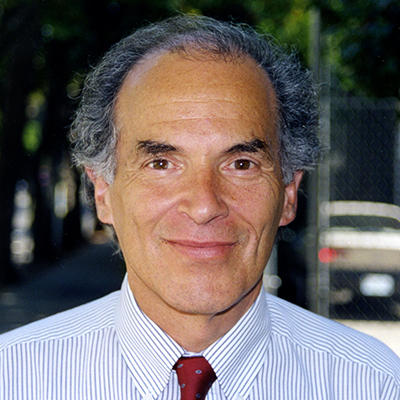